“Clemenceau, nicknamed ‘the priest eater,’ tried the same thing in France in the first decade of the 20th Century…Hitler and Stalin, at their better moments, would just barely tolerate some churches remaining open, but would not tolerate any competition with the state in education, social services and health care…In clear violation of our First Amendment rights, Barack Obama, with his radical, pro-abortion and extreme secularist agenda, now seems intent on following a similar path.”

So, Your Eminence, our radically secular, pro-abortion president is on the trail of Hitler and Stalin? Really? Well, at least Bishop Jenky had the courtesy to qualify the comparison somewhat by comparing Obama to the two most evil and bloodthirsty men of the 20th century “at their better moments.”

The church has been facing charges of sexual abuse for decades, more or less unsuccessfully. Victims of abuse, most having endured abuse at the hands of priests as young people, had their claims discounted, filed away, bureaucratically manhandled. Losing patience with the church’s glacial pace, police officials in Belgium raided church offices looking for evidence of official cover-up. The Pope expressed outrage and called for ‘respecting the rights of victims.’ Of course, the ‘victims’ he was referring to weren’t the thousands of victims of sexual abuse at the hands of his church’s priests, but the church itself, which had to endure the unwanted advances of those leather-clad rough boys from the Belgian police. 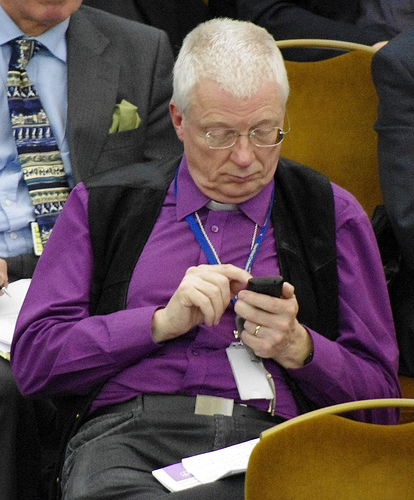 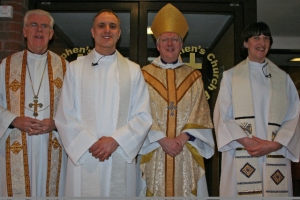 You see, Bishop Pete is a modern man. Just like most of his flock these days, he uses social media to connect with people and, sometimes, to offend them. In the days following the announcement of the marriage of Price William and Lady Kate Middleton, he used facebook to compare them to sort of a third-rate celebrity couple and predicted the marriage would only last seven years. Now, many people might share Bishop Pete’s sentiments, but few would risk their livelihood to express them publicly, fewer still when the subject is your country’s future sovereign. Hey, Bishop Pete: #fail. 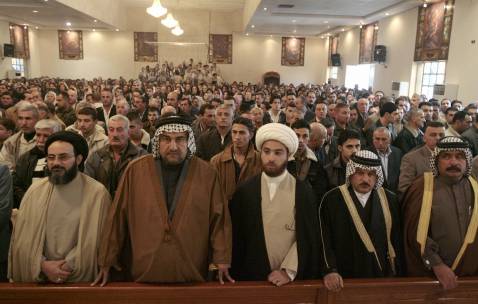 Danger in vegetables? As reported in The Telegraph and elsewhere late last year, an unnamed Muslim cleric living in Europe warned women of the faith against the handling of bananas, cucumbers, or other produce resembling the male sex organ, for fear of stimulating impure sexual thoughts. According to the report, the cleric recommended that:

“[I]f women wanted to eat these foods, a third party – preferably a male related to them, such as their father or husband – should cut the items into small pieces before serving.”

No zucchini for you! 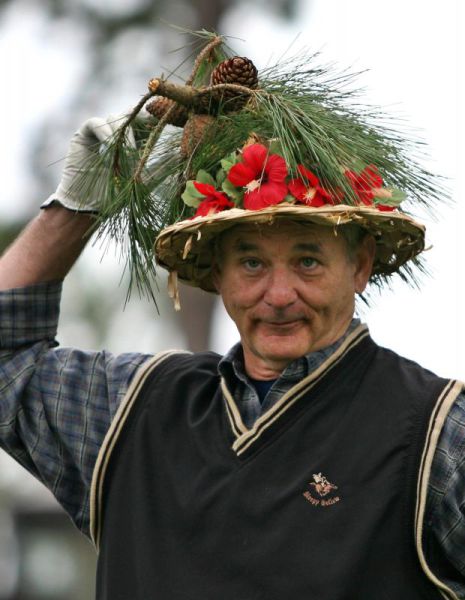 From his 1993 film Groundhog Day (with Andie McDowell):

3 thoughts on “Clowns in Funny Hats”