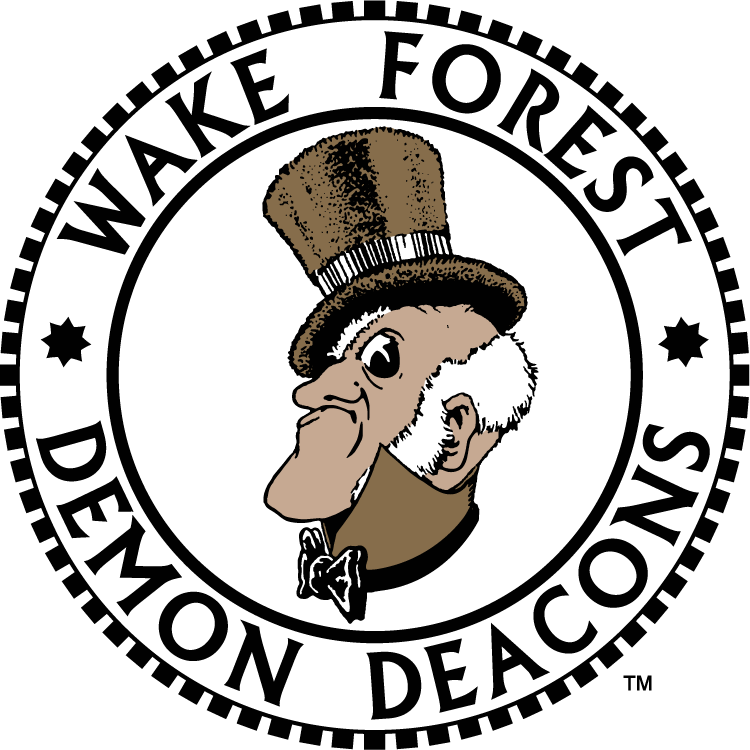 “I cried when I wrote this song,

Sue me if I play too long.”

“Hey dad, you want a ride?” came the deep drawl from the beefy campus security guy in the golf cart next to me.

I’d unloaded a beyond-full rental car and was walking back in the sweltering heat from the special parking lot the college had set aside that day, not too far away from the dorms, especially for parents of freshmen. It had already been a hard day, made much better, almost tolerable, by the unrelenting helpfulness and politeness of everyone on the Wake Forest campus.

In the end, I thanked the officer but declined. I needed the few minutes alone to compose myself before going into Ella’s teeny dorm room and the delicate dance of four parents and two new roommates. He zoomed on in his undersized buggy, in search of the next distraught, barely-holding-it-together dad to help, I assumed.

As I entered the building, frigidly cold in comparison to the swampy conditions outside, I was met by dozens of impossibly pretty girls showing off their end-of-summer tans with inappropriately short shorts and brightly colored diaphanous tops, a seemingly ubiquitous uniform of the incoming freshman class. Our Ella, I thought, wouldn’t dream of following such a well-worn path.

The day of unpacking, and figuring out what would go where in the room, and getting registered, and buying stuff and all that, passed, for the most part, without tears or bloodshed, a more-than-minor miracle. Eventually, we went to dinner, which was, predictably, rough. We all had nothing, which is to say too much, to say out loud.

“So useless to ask me why,

Throw a kiss and say goodbye.”

This kid, who I grew accustomed to being with every day at dinner, to having as my morning commute partner, to watching at swim meets and nights at the theater, would now be just an occasional and awkward dinner companion? At that moment, it was simply too much to bear. We dropped her off at her dorm and went back to a mostly sleepless night at a hotel.

The next day, we joined for lunch after separate, that is students separate from parents, orientation sessions. And I was heartened when I saw that familiar smile across the quad, that expression I’ve seen a million times, that bounce to her hair when she moves quickly.

What was the absolute worst moment of dropping our daughter off at college? Was it that last wave, the look over her shoulder as we left, so much like I remember from her first day in kindergarten, so many years ago? Was it flying to San Francisco without her? Was it seeing her little brother’s face for the first time when we got back home?

“There when I used to stand,

There were as many ‘worst’ moments as ‘best’ ones, which is to say many.

Look, this story isn’t a tragedy. She’ll always be our daughter. She’ll always be part of the family. We’ll love her forever. We’re completely proud of her and her achievement, not to mention the kind of person she’s become – her character, her integrity, her humanity and kindness. She’s moving forward.

But our family has changed: she won’t be around; we won’t have as many impromptu conversations about stupid things every night. It just doesn’t get to be the same.

“I’ll learn to work the saxophone,

I’ll play just what I feel.

And die behind the wheel.

They got a name for the winners in the world,

I want a name when I lose.

They call Alabama the Crimson Tide, 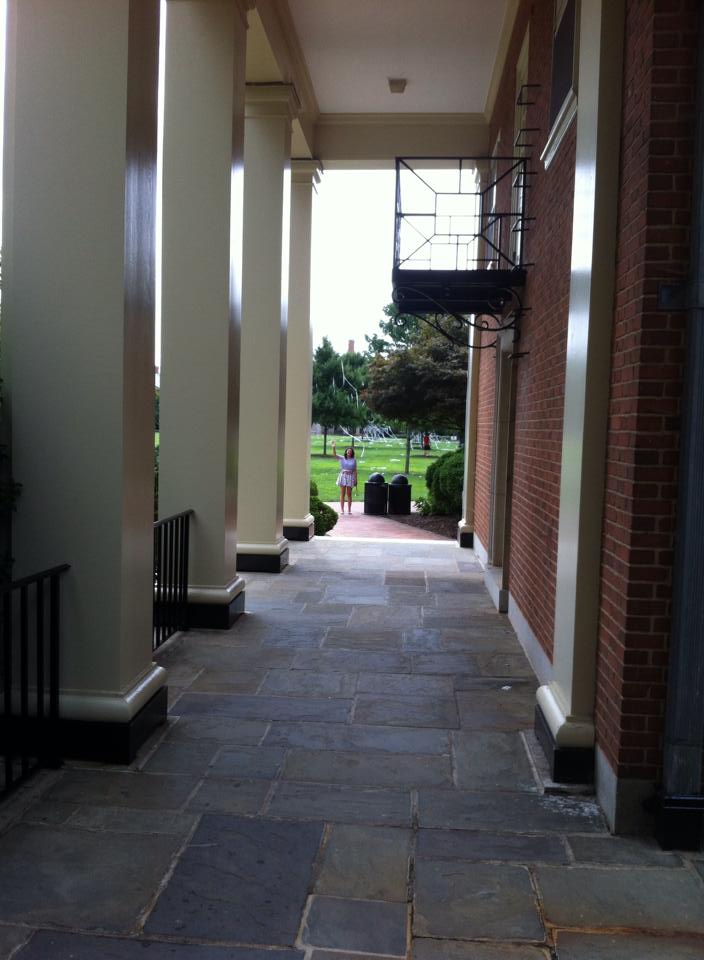