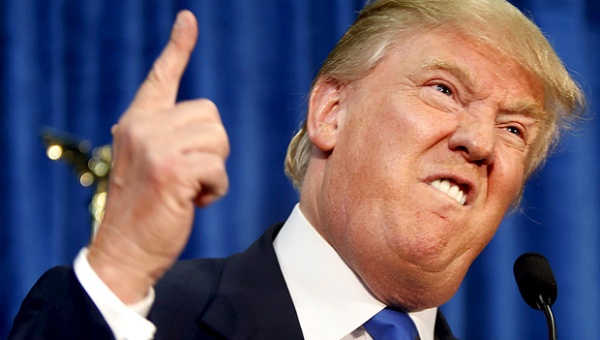 Now, finally, several months into this dystopian circus, media pundits and Republican Party officials are wringing their bony hands, wondering how it happened. How, they ask in their pathetic and whiny columns and commentaries, could a person like Donald Trump be on the verge of gaining the presidential nomination of a major American political party?

As if they didn’t know a single thing about the real America.

In point of fact, Donald Trump is the absolutely perfect man to represent today’s America to the world. He is a more accurate mirror of our country’s character than any major candidate for the presidency.

He is, in short, the perfect man for the job of representing America.