The message from yesterday’s disastrous rocket launch couldn’t be clearer. If only the North Koreans could see it.

Sadly, the government of North Korea doesn’t seem able to. Their public reaction to the blown missile launch was to announce further nuclear tests. Remember, please, that while their neighbors to the south live in a strong, vibrant and economically sound democracy, the North Korean people are quite literally starving to death. Such is the way of totalitarian dictatorships who’ve lost any reason for continuing to exist.

The global community agrees on little but, for the most part, remains steadfast in keeping North Korea the pariah state it has made itself by its own behavior.

The country could be different. It could build its own infrastructure, now frozen in the 19th century. It could feed its people, now scratching a bare living in subsistence agriculture. It could concentrate on creating a market economy as South Korea has so successfully done.

Of course, I have no particular standing in this issue; I’m neither Korean, nor a diplomat. But simply as a human being, I beseech the North Korean government to take yesterday’s abortive missile launch as a clear sign that it’s time to change direction. 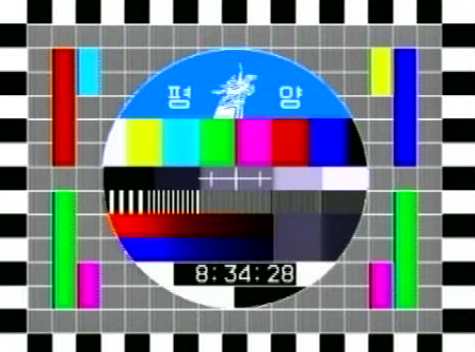