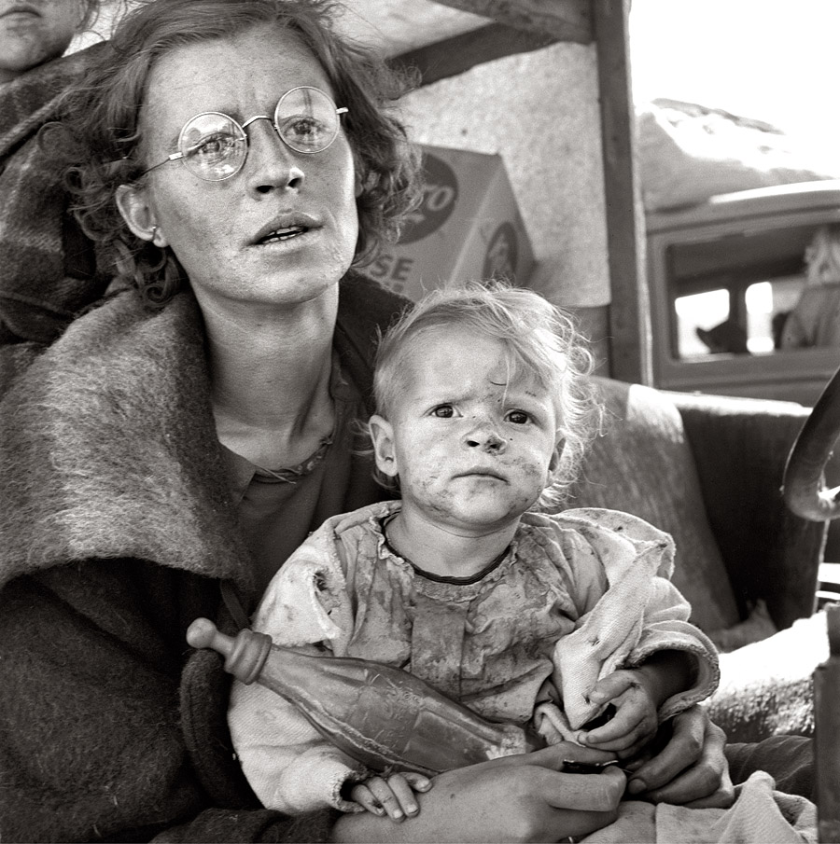 I was born in Houston, Texas during the depths of the Great Depression. It was a hard-scrabble life made somewhat bearable by the abiding love of our family and the support and friendship of our close-knit community. Well, that’s not entirely accurate. It was really a small residential area outside of Houston proper, called Hunter’s Creek Village.

Okay, that’s not completely true either. It was actually the west Texas town of El Paso, where I fell in love with a Mexican girl.

Which is really not my life story but, in fact, the lyric to a big hit for cowboy-singer Marty Robbins. I wasn’t actually born in El Paso, or really anywhere in Texas, if you want to insist on factual accuracy, and have never, to my recollection, ever fallen in love with a young woman from Mexico.

As many of my friends and readers know, I was really born in San Francisco. And it wasn’t during the depths of the Great Depression but actually during the relative ease and prosperity of the second Eisenhower administration.

I studied computer science at MIT, then went on to lead development projects for large enterprise software companies. At least I did until I got laid off, then they hired an illegal immigrant who would do the work for, like, one-third of what they paid me. I wish that border wall were already built back then.

Sorry, again. None of that actually happened. (History major.)

I got married to a nice girl I met at the bait shop I used to run on Key West. She ran the creationism museum there, educating our kids that, after all, creationism is a theory every much as real and legitimate as the theory of evolution. And besides, it’s in the Bible. Things between my wife and I were really great until the gays arm-twisted liberal judges into giving them the right to marry each other, which is, of course, an abomination in the eyes of God and ruined our marriage because giving the gays equal rights erodes traditional marriage between a man and a woman.

Okay, none of that happened either.

Most evenings, after coming home from working as a hard-charging corporate titan, I don my custom-designed and constructed costume, jump into my multi-terrain battle vehicle, and fight crime as a super hero. I’ve never admitted that publicly before but there, I’ve said it. I don’t have super powers but I compensate by using my billions to build high-tech crime-fighting gear, which creates fear among evil-doers everywhere.

Okay, look, in truth, I don’t get out much anymore. I’m too tired most nights. And I’m not really a corporate titan, or, to be totally honest, a crime-fighter of any type.

Sorry, that was just a lie.

In my blog, I’ve always tried to present my thoughts and feelings as directly and honestly as I’m able. Then why present this litany of lies? It seems, my fellow Americans, we’re having difficulty these days separating fact from fiction. I just wanted to provide you all a little calibration.

Now go forth in truth and light. 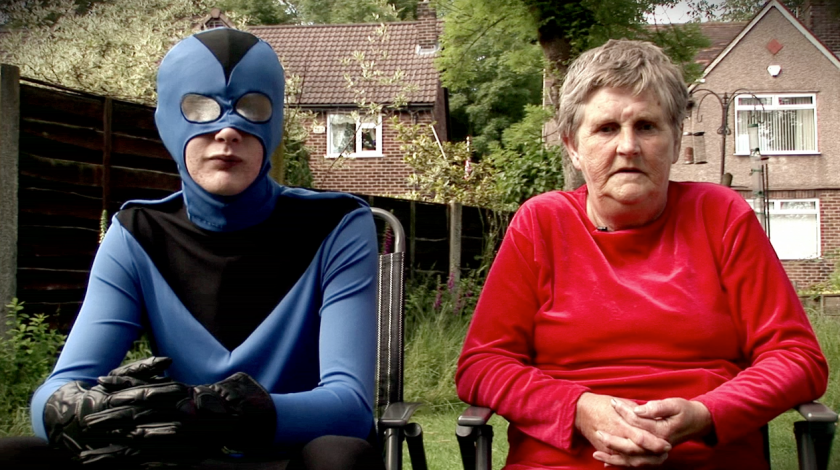 2 thoughts on “Time For a Reality Check”