Years ago, 31 years ago to be exact, I wormed my way into the national bobsled training camp and team selection at the U.S. Olympic training center in beautiful Lake Placid, New York. Long story; maybe another time.

Every day after a light breakfast and meetings at the training facility, we’d run our assess off and end up at Lake Placid’s Olympic Stadium, where the opening and closing ceremonies were held for the 1980 Winter Olympics, which were, as you might remember, best known for the U.S. Hockey Team’s ‘Miracle On Ice’ victory against the highly-favored team from the USSR (or CCCP, if you’re reading their jerseys). Once at the stadium, we’d do calisthenics, sprinting, lifting and training at push-starts.

One morning, we were in the midst of stretching when a tour bus rolled by slowly, dozens of faces pressed to the windows. 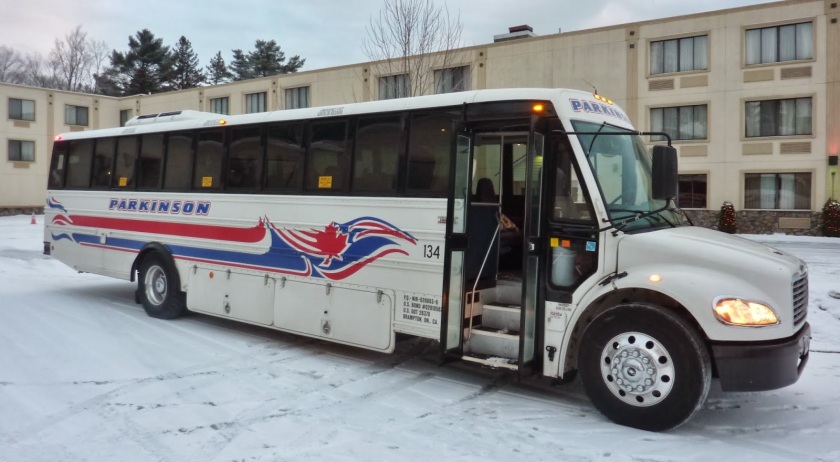 With that, one of the seasoned bobsled veterans, who, I came to realize, are a uniquely insane bunch, yelled “Show ’em you’re nuts!” Or, it might have been “Show ’em your nuts!” (Pronunciation, you’ll note, are pretty much the same.)

In either event, all of us guys flopped onto our backs and assumed roughly the following position. 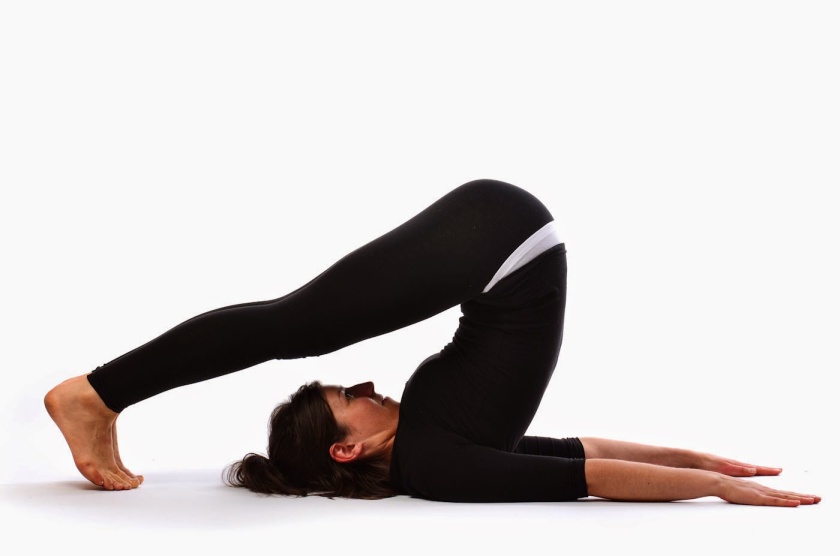 Now, it was fall in the Adirondacks, but we were all wearing t-shirts and shorts, not sweatpants. Consequently, those visitors to beautiful Lake Placid, New York and its historic stadium were treated to a mighty big eyeful of sweaty man crotch.

And still, these many years later, I’m uncertain whether I was being commanded by a respected team elder to demonstrate to these visitors my insanity or my lack of modesty. Such is the power of the apostrophe, my dear readers.