[This was originally written and posted in 2009. Reposted here in response to today’s 9th Circuit Court’s decision on California’s Proposition 8.] 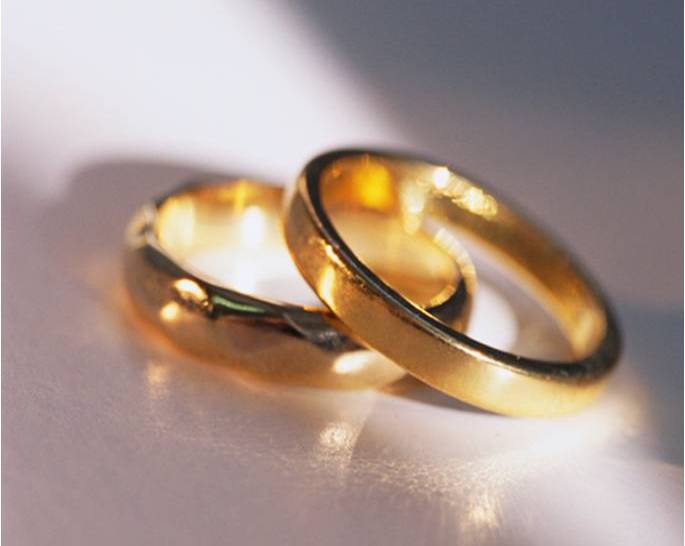 Start with a simple thought – we don’t have enough love in the world. No, that’s not it exactly. We don’t express love to each other often enough, well enough. Look around; it can be a harsh, violent, rough, unjust, threatening, disconnected world, and I believe we’re often better at hurting than loving each other.

What is our society’s best, highest, deepest, most lasting expression of love? It might be marriage. I’ve been blessed to be married to the same person since 1990. It’s been a happy and proud experience, even during those times when it’s been challenging and tough, but it’s always been deep and lasting. And it has provided a model of the permanence of love to our friends and family and the community we live in.

This controversy over the definition of marriage has to be resolved, not primarily in courts, but in hearts and minds. Here’s my opinion: in this world – with all its violence and challenge and difficulty and trial – I believe we should do everything we can to encourage two human beings to publicly declare the permanence of their love for each other. It’s good for the people involved, of course, but it’s affirming and stabilizing and humanizing and positive for the rest of us too.

5 thoughts on “A Few Words in Defense of Marriage”