As much as I love watching movies with my teenaged son – we have the same taste in action (Bond) and comedy (gross) – there are times when I need something challenging, real and more substantial. Here are some suggestions for those times when you might feel that need too.

Michael Clayton (2007): George Clooney stars as a lawyer who gets handed all his firm’s dirtiest assignments, and who has long since lost any illusions about life. The narrative is non-linear. The acting is superb. The story is raw and sometimes tough to watch. The ending, while generally affirming, is ambiguous, like real life.

Casablanca (1942): Sure, it’s a classic, and some find the emotions cloying and false. But if you’ve ever been asked to give up something you love for something that may be more important, you know the wrenching feeling Humphrey Bogart has in his gut as he lets Ingrid Bergman fly away. If you haven’t, you’re not grown up enough to get all this picture has to offer. 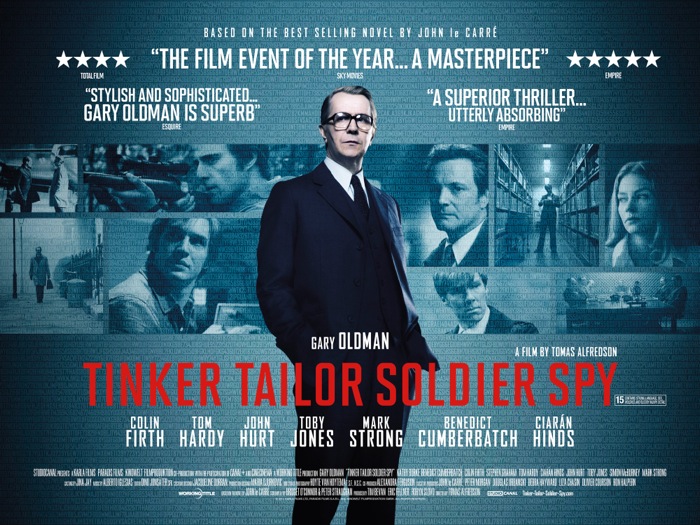 The King’s Speech (2010): The behavior of leaders matter, particularly in moments of great consequence. In the days leading up to the Second World War, the heir to the British throne, a vain, self-absorbed party-boy, showed no interest in the welfare of his people and even flirted with German fascism. (For some reason I can’t fathom, he’s often portrayed as a hero who sacrificed a kingdom for love. Please.) Luckily for all civilized human beings, he was forced into abdicating in favor of his stuttering younger brother. This is the story of how the younger heir heroically overcame his disability and led his nation in a moment of singular crisis.

La Dolce Vita (1960): First thing you need to know – the title (meaning “The Sweet Life,” in English) is ironic. Second thing: It’s a brilliant Fellini masterpiece. Third? In addition to being funny and beautiful, it’s more than slightly unsettling. 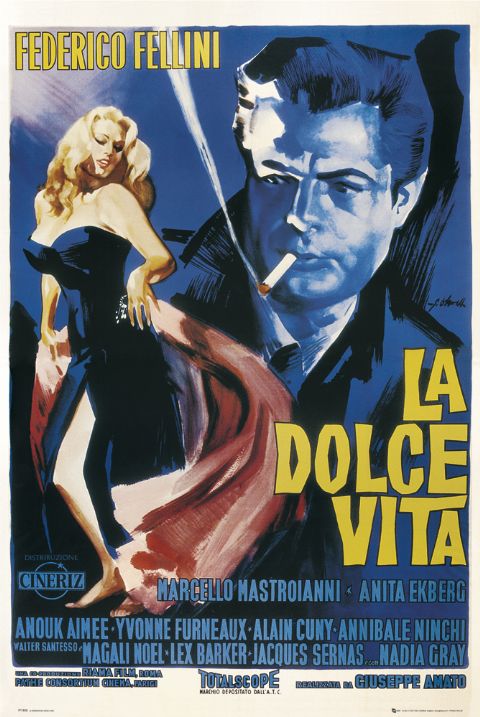 Roman Holiday (1953): Gregory Peck plays a rakish American reporter in Rome who stumbles on the story of a lifetime but, because of love, never files it. He also bids a final goodbye to the woman with whom he’s in love (it’s Audrey Hepburn) without saying a single word. Hysterical picture with an honest and heart-wrenching ending. 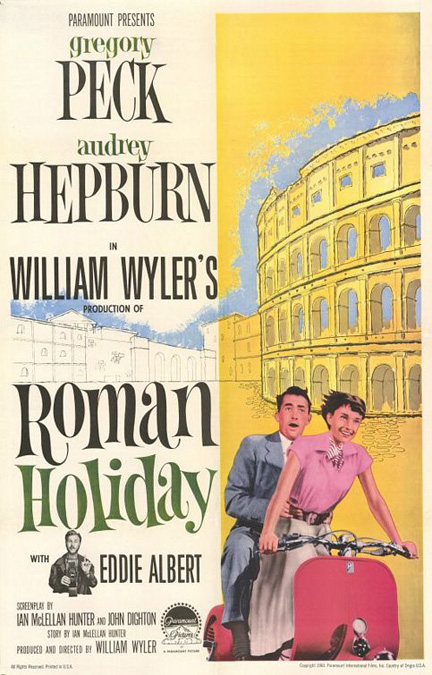 Sexy Beast (2000): Here’s the film to get Gandhi completely out of your head. Ben Kingsley’s Don Logan, a violent career criminal, is on fire in this picture. He spews malice, venom and profanity in equal parts. So much more than a ‘caper’ movie. Existential.

The Big Parade (1925): You know who romanticizes war in movies? People who’ve never been in one. Here are the immutable rules. Armies go to war with bands and parades. They come home to ruin and sadness. This film (It’s silent.) was made very few years after the end of the most horrific war in human history and the scars are evident, fresh and deep.

The Best Years of Our Lives (1946): Made the year after the end of the Second World War with actual war veterans in the cast. Many veterans came home significantly changed by their war experiences to hometowns that didn’t, perhaps couldn’t be expected to, understand. Both heartwarming and profoundly sad.

To Kill A Mockingbird (1962): A woman thinks back on a critical period of her young life with honesty, clarity and insight, remembering her father’s heroic attempt to save an African American man wrongly accused of rape. We should all be so warmly remembered by our children.