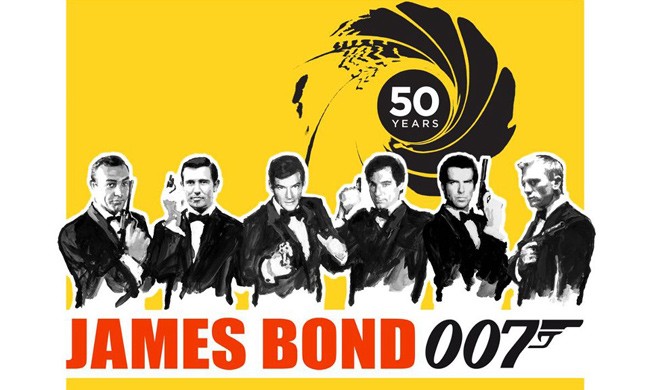 .
Imagine sitting down over a few beers with an old friend.
.
You catch up on the years since you’ve last seen each other. You ask about spouses and kids. Take a few shots at each other’s appearance. You’re fat. You’re bald. Maybe you start to loosen up and take a few bigger shots. You’ve always been ugly. How’d you get her to marry you, anyway?
.
Hahahahahahaha.
.
Then you start the “remember when”s. You remember old pals and former girlfriends. Never thought she was right for you. Yeah? I never liked yours either. You laugh about the time when he did something stupid. Then he laughs at something stupid you did. To no one’s particular surprise, it isn’t hard to remember enough stupid things to make quite a conversation.
.
How long is it until you talk about work? And that’s when you stop talking so much and become the listener. You see, while you’ve been bouncing around the American corporate world, or the skilled trades, or some other thing, your old pal’s been logging in a 25-year career with the CIA. Think about it. There’s no topping the stories from his office parties.
.
It was during one of those boozy sit-downs when my friend gave me a little insight into James Bond, the great British spy character created in 1953 by writer Ian Flemming, after whom all modern literature’s spy characters are loosely or directly based.
.
My pal said there’s always a Bond but he changes over time to reflect the values of the era he’s placed in.
.
Bond is always tough. Bond is always brilliant and fearless. Bond is always a sex machine. So, of course, the idea of bringing Bond to film was irresistible.
.
Over the years, Bond has been portrayed on film by 9 very different actors but the character himself has changed significantly as well. Sean Connery was the first feature film Bond, in 1962’s Dr. No. He was followed by many, including, most notably, Roger Moore, Pierce Brosnan and Daniel Craig.
.

.
Connery was the perfect post-WW2 Bond, carrying himself just like a combat veteran operating in the murky ambiguity of the Cold War. He was outdoorsy, tough, mouthy and unfailingly sexist.
.

.
Moore was slick, blow-dried, corporate, movie-star clean and pretty. He was perfect to represent the period from disco to the Reagan era’s faux tough-guys.
. 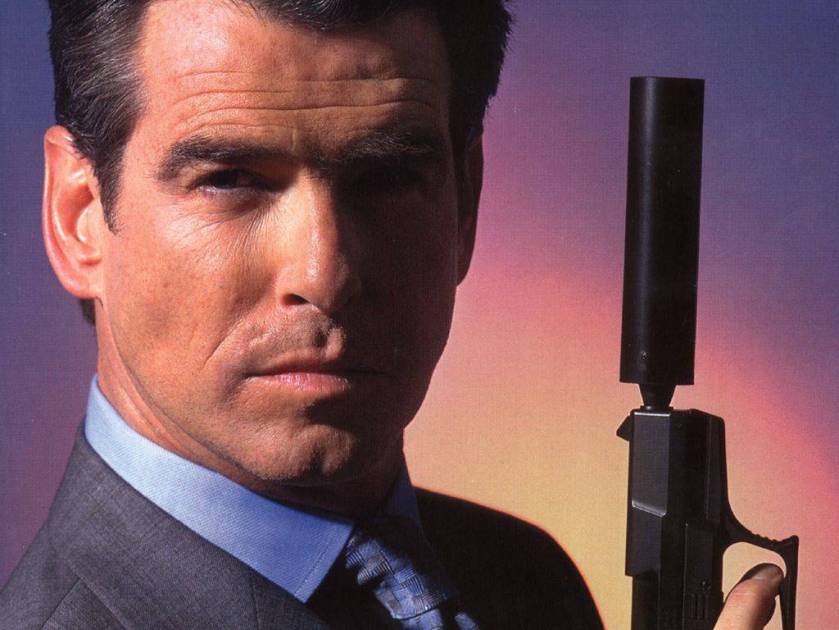 .
And now we have Daniel Craig’s Bond. Cruel. Violent. Heartless. Inhuman. A thug. In truth, the perfect Bond for today’s world.
.