There’s an old saying that generals prepare to fight the last war, not the next one. And like most old sayings, there’s a kernel of truth packed in with the cliche. Case in point? The Democratic Party is preparing to fight the 2020 presidential campaign with the tools and assumptions of a now-dead American political past. Trump, together with constant support from the Murdoch media empire, has changed the way politics is done in this country.

Democrats seem incapable of understanding that basic truth. They seem to believe if only they disclose the right information to the public, Trump will resign, like Nixon did, or Republican elected officials will turn against him, like they did against Nixon during Watergate, or that he will be roundly turned out of office come next election.

Breaking news: There will be no silver bullet. Richard Nixon is no longer the president. Trump seems to have no dedication to civic principles, no personal sense of shame and doesn’t behave like Nixon would have done. Our electorate, media and political institutions don’t behave the way they did 50 years ago either.

Other than ulcers and teeth grinding among those already predisposed to vote against Trump, there’s only been marginal electoral movement. Yet, Democrats behave as though continuing to point out more of these now well-established truths will somehow make Trump’s unsuitability for the presidency obvious to either him, in which case he’ll resign, or to other Republicans, in which case he’ll lose support in the legislature, or to the electorate, in which case he’ll automatically lose in 2020.

We’re not in 1972 anymore. We’re not dealing with civic-minded, well educated, rational members of Congress. Today, we’re dealing with a religiously-fueled personality cult. Trump could literally shoot someone on 5th Avenue and not lose any support. And by literally, I mean literally.

It’s just a little over a year until our next presidential election and if I had to set odds right now on a Trump re-election, I’d put it at 50-50, or better. Time to wise up, Democrats. 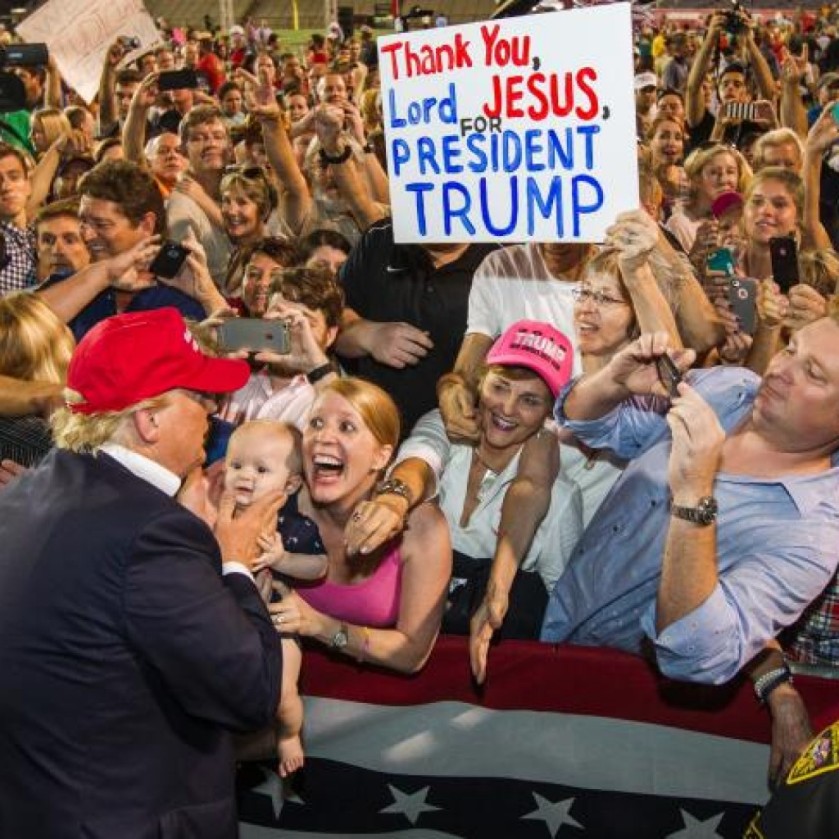