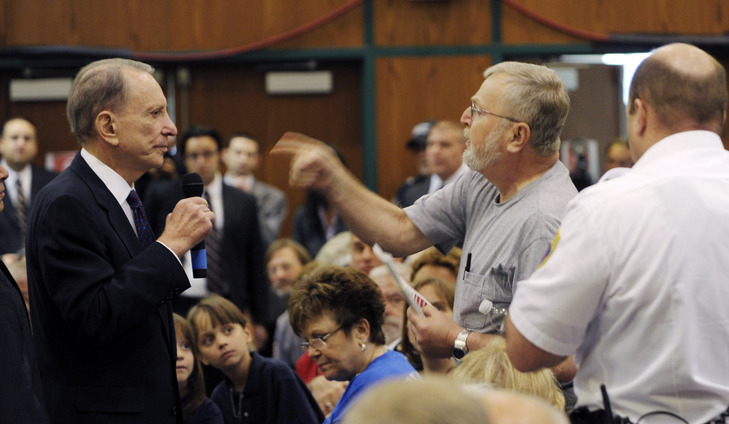 At one time, frenzied throngs of them filled the streets and frightened the establishment, although they always seemed more circus than menace to me.

They waved signs with nonsensically and humorously over-inflamed rhetoric (I mean, really, who can take the threat of domestic Communism seriously these days?) and carried a rag-bag mix of symbols from a wildly inacurate Disney-fied version of our historical past. Tri-corner hats and powdered wigs. The famous “Dont Tread on Me” Gadsden flag. Historical re-creation (and more modern) firearms carried in plain sight at public events. Unintentionally hilarious Biblical misquotes and anachronistic appeals to “traditional family” values.

“We want our country back!”

They stacked and thuggishly hijacked public meetings. They prevented the business of government from happening. They shouted down elected officials. They browbeat and coerced shaky-legged politicians with unsubstantiated accusations and seemingly limitless vitriol. They would not be talked down, placated or reasoned with.

The major political party with which they affiliated bowed to their will because they could turn out the votes like nobody’s business and, well, there was also all the money. Freakishly radical candidates were selected in primaries that came to resemble the stilted surrealism of a Dali painting mixed with the broad caricatures and pre-scripted inevitability of Kabuki theater.

Their anger had been purposefully fed, of course, by a centralized, well-financed and coordinated effort of white multi-billionaires who did not want their cozy-happy era of unchecked dominance to pass.

However, after all the red-faced screaming (not to mention the expenditure of untold billions), the sound and fury has, indeed, come to signify nothing. Our country’s demographics are, in fact, our destiny. The Christian church in America is shrinking and the electorate will not be majority white for long. Those are the dead-certain facts.

Even the scale of money used in this past campaign can only buy so much, it turns out. With this election, we may have finally seen its concrete limits.

The Tea Party, and the vision of America it represents, is in its final death spasms. And there is nothing anyone can do to stop it. 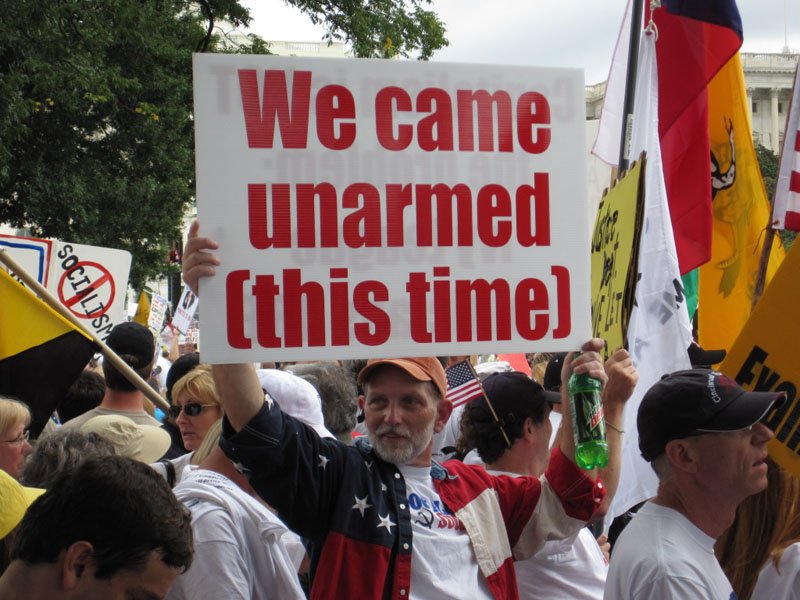