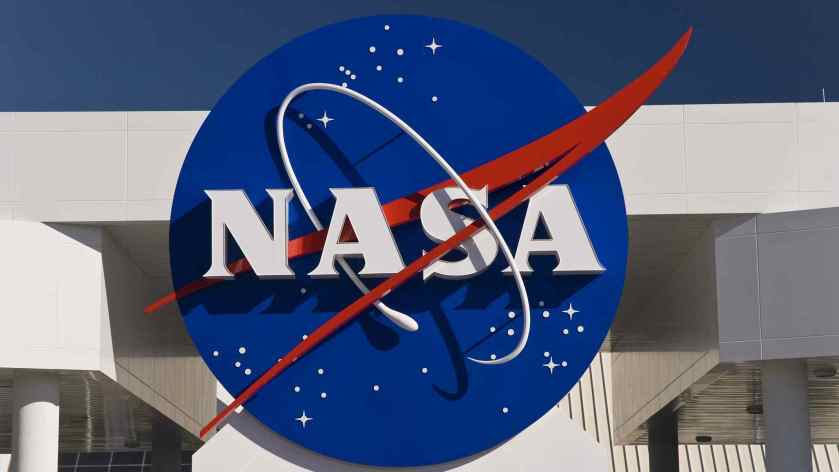 This past week, NASA showed us very detailed photos from the surface of Mars from InSight, part of a substantial mission to better understand the mysterious red planet.

In the agency’s own words:

“NASA’s Mars Exploration Program is a science-driven, technology-enabled study of Mars as a planetary system in order to understand:

All that is good and important, of course, but I’m going to be honest here. Even if we didn’t receive immediately valuable data from these missions into space, I’d still be squealing with delight. I love watching rockets take off. I love seeing pictures from space. I love seeing people float around in weightlessness, and have since I was a kid.

Back in the 1960s, you might remember, NASA was in high gear. Mercury. Gemini. Apollo. I was absolutely glued to our little black-and-white TV watching every second I could. Like a lot of kids my age, I dreamed of donning the silvery flight suit of astronauts and blasting off into the starry dark.

And when Apollo 11 took off for its rendezvous with the moon, well, I could hardly contain myself. I am likely one of many. According to NASA: “An estimated 530 million people watched Armstrong’s televised image and heard his voice describe the event as he took “…one small step for a man, one giant leap for mankind” on July 20, 1969.”

It’s hard, maybe even impossible, to describe to people not then alive what watching that event was like. To me, after many years and many missions, it was a glorious accomplishment but by no means did I think it would be the last. Just like the twelve-year-old fanboy I was, I envisioned continued space exploration going on forever. New missions. New technology. The solar system. The sun. Other suns and other worlds. An infinite pathway to the stars.

Not so much, as it turned out. You know, other priorities. Most people got bored with the repetitiveness of space missions and their relentless efficiency. A few more trips to the moon. All started to look the same. Once you’ve seen it, well, you know.

For me, missions like our exploration of Mars are thoroughly exciting. For the science, sure. But also because my fanboy self just loves to relive the time in 1969 when I and almost the entire world watched the absolute coolness of space exploration. 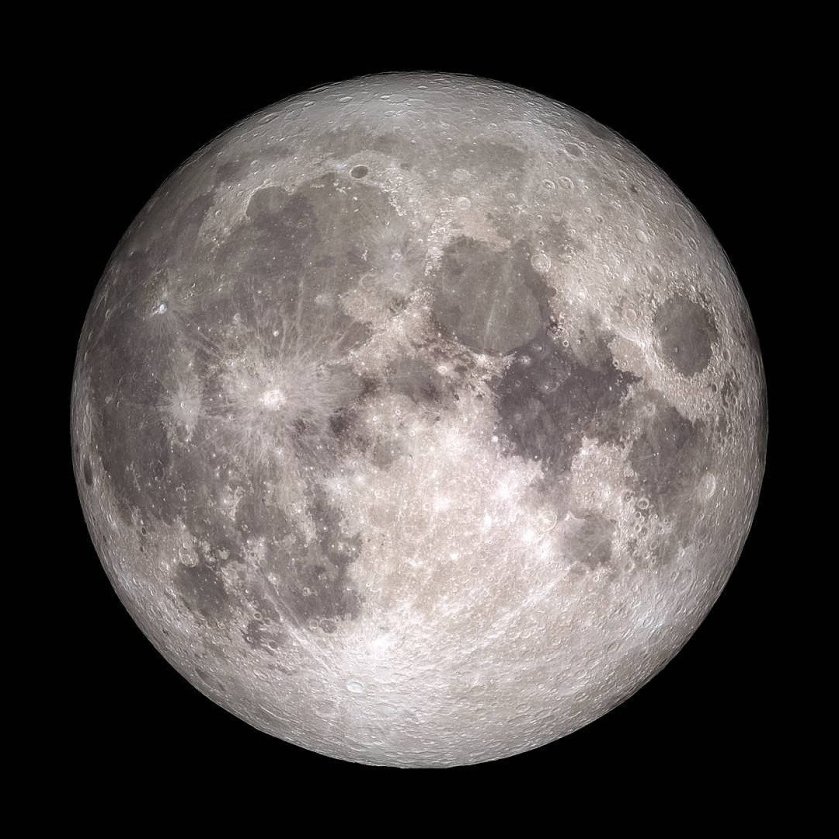