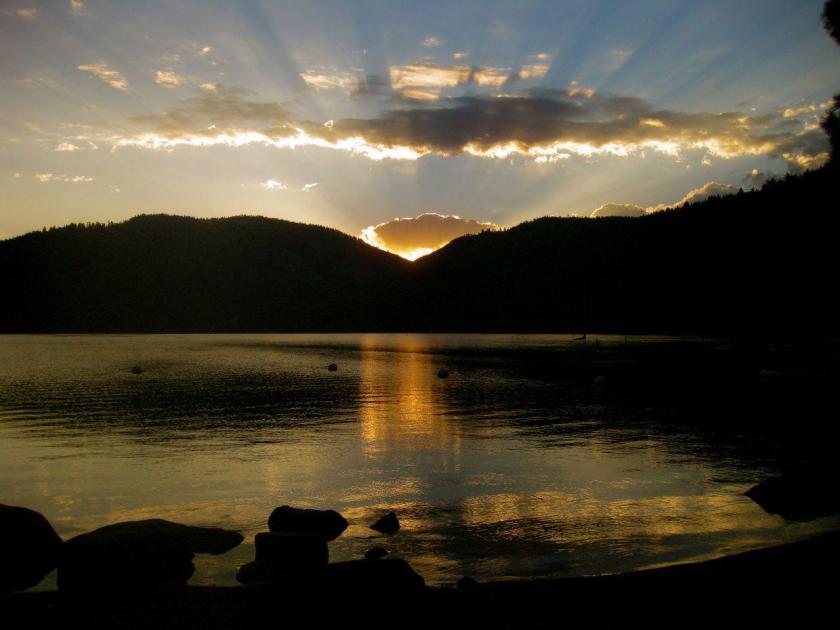 We got back from a few family-only days at our little cabin in California’s Sierra earlier today. Time at the cabin is slow, quiet, restorative and purposefully unplugged. We don’t have TV, don’t play the radio, don’t read big-city newspapers.

Occasionally, we come home to discover significant things have happened in the world, like today, when I discovered, unhappily, that a friend and former colleague had lost his battle with cancer.

Anthony Turney packed several lives in his time on earth – soldier during the Suez Crisis, organizer of communities during periods of challenge and crisis, supporter of the arts, member of the clergy. He had a deep and affecting voice and he could tell a story like nobody’s business. He was gracious and generous.

When we worked together at San Francisco’s Grace Cathedral, cash-strapped as it was, Anthony found a way to host moving exhibitions of art that quite literally transformed the place, not to mention the people in it. He presided over prayers for California’s prisoners condemned to die and the annual war remembrance service that many of the other cathedral clergy found too schmaltzy for their tastes; as a combat veteran, I think Anthony found remembering wars an absolute necessity in a civil society.

Once, a young man came to the church, distraught and unbalanced. Anthony found some cake and the two sat together for tea and talked. As they parted, the young man promised to come back, then plunged to his death off a nearby roof that very afternoon. His parents expressed sincere gratitude their son had been given the human comfort and hospitality of the church in his final hours. Anthony was understandably upset but, typically, professional.

The last time I saw Anthony, he was walking his dog at the same preserve where I typically walked mine, at Fort Funston, on the bluffs overlooking the mighty Pacific. Anthony was characteristically warm and pleasant, although even then fighting against the cancer that would eventually kill him, happy as always to run into an old friend.

I hope he rests in the eternal peace he richly deserves. 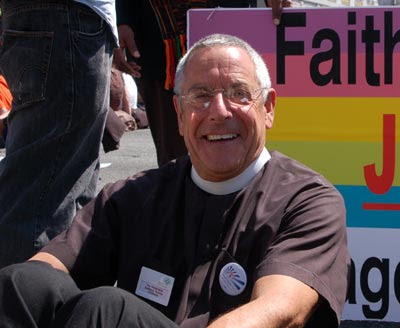 A lovely remembrance of Anthony is here.