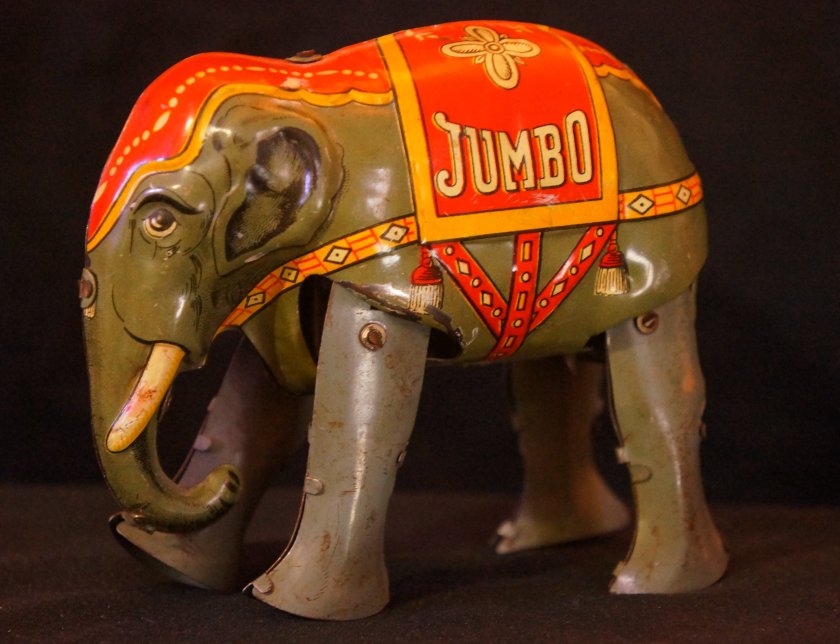 My father lived in that little house for something like 50 years. And because he was who he was – a kid born in the 1920s, who came of age during the Great Depression – he threw nothing away. Nothing, that is, on purpose.

A few months back, I had to clean out the house where he and my mom lived. The question isn’t what I found; the question is what I didn’t find.

Here’s the thing you have to know: I was very close to my dad. He was my father but also my pal, my business partner and my mentor. I viewed everything of his – and I mean everything – as an almost-sacred artifact. And what does that lead to, I ask? Madness, plain and simple.

Sure, I knew keeping everything was literally impossible and yet, when push came to shove, throwing away any of my dad’s stuff was pretty damn hard.

The story of cleaning out my parents’ house in numbers:

The Stanford Chaparral humor magazines? Yeah, I got rid of plenty. (Although, I kept one or two.)

Hats? Mostly discolored by use and age, so I dumped. Kept his fishing hat with the inexplicable crossed golf clubs but dumped the crappy 49er hat from the 1970s.

Still, the culling and tossing wasn’t without emotion and even pain. I realized I didn’t have the resources, the space, or even the interest, when it really came down to it, in owning and maintaining a museum dedicated to my dad’s keepsakes. But if I wasn’t going to keep all those tangible reminders of him, how was I going to honor him, or at least keep his memory and maybe carry on his legacy?

About 15 years ago, we had a son. He goes by Giggy, a name he gave himself some years ago, but he’s actually named after my dad. And I guess that will have to do, as far as tributes to my dad’s memory are concerned. It’s the best I can do – certainly better than keeping some unfunny humor magazines merely out of a sense of obligation.

Besides, the kid turns out to be pretty terrific, unlike most of the crap I found in the house.

3 thoughts on “These Foolish Things”