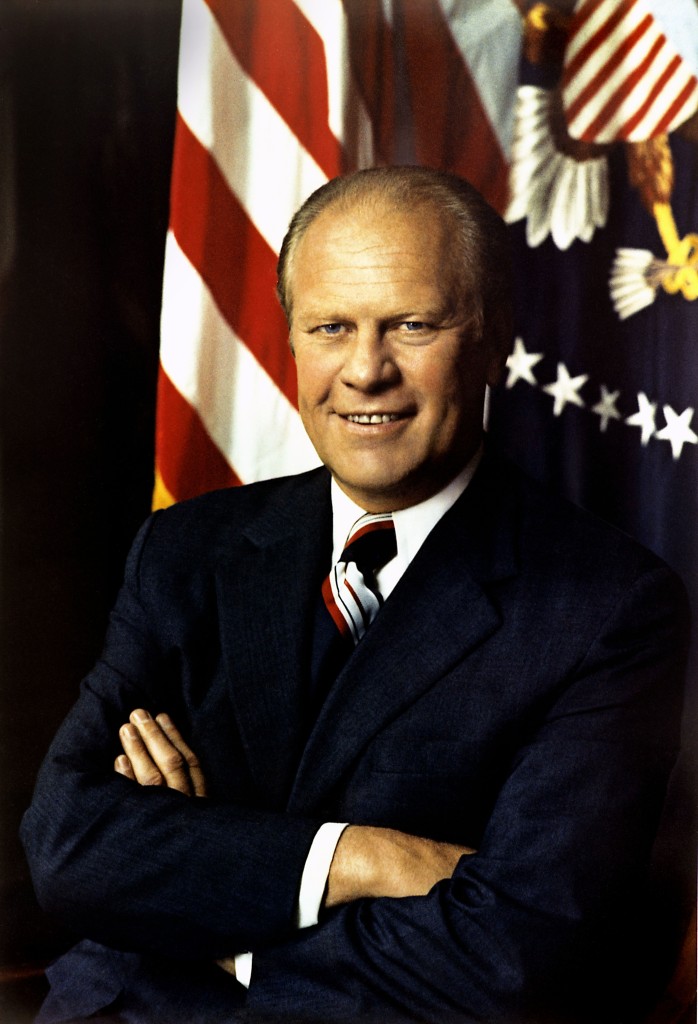 An open letter to the GOP

Sorry, but I have to give you a little tough love right now. Please take your collective head out of your ass; I sincerely beg you.

I grew up in a very political family, in a particularly politically-charged era. Politics was what we talked about at the dinner table the way some other families might have talked about school, sports, movies, or the weather. When my grandmother died, San Francisco’s Board of Supervisors adjourned – out of respect for her and the family.

My brother still deeply lives and breathes his style of politics. My father and I both held appointive office in our hometown. And I’ve been a professional speechwriter off and on since the late 1980s and have been involved in many political campaigns.

Politics, in short, runs deep in my blood and is bred in the bone.

Here’s something I believe to my core: there are both Republicans and Democrats that have served our country and the public’s interest well. In my lifetime, Republicans have tended to be the reasonable, rational party of Main Street business values, fiscal responsibility, honest and hard-earned patriotism, shared sacrifice, political moderation. 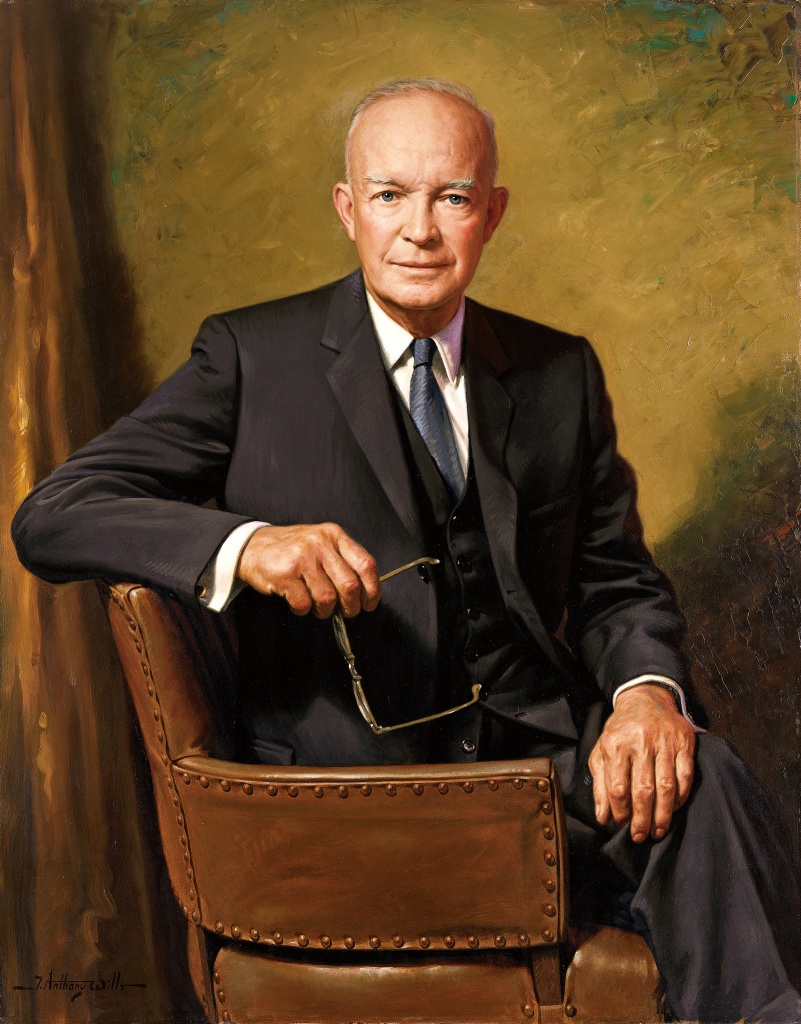 Even though I live in a very blue city, I know a great many Republicans; I like them, understand them, respect them. I have cocktails with them regularly. I’ve even worked for them. 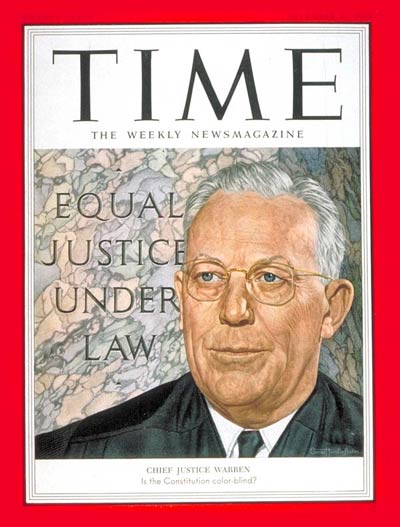 All that said, I do not understand and cannot accept the currently prevailing direction of the Republican Party.

What I believe the current Republican agenda to be:

All three are, to recall the words of John McCain (R-AZ), fool’s errands. 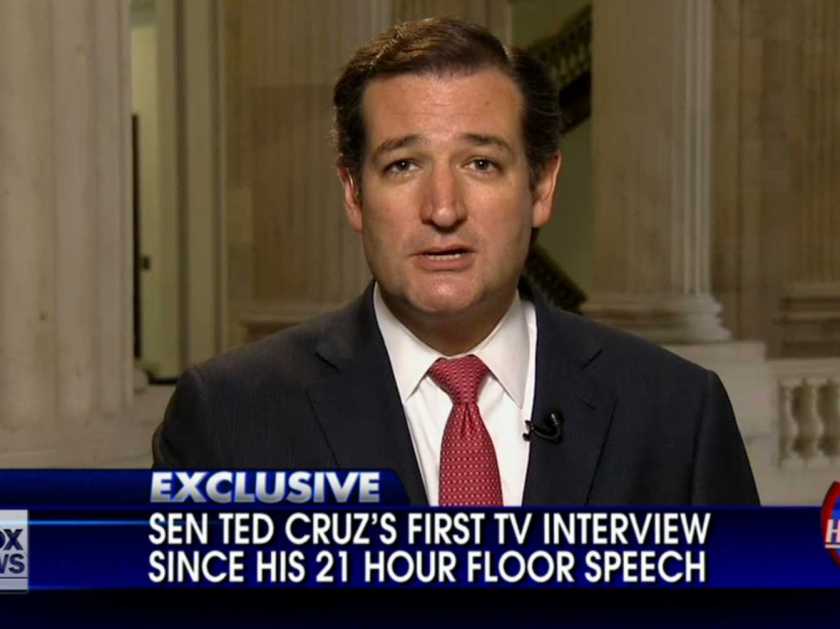 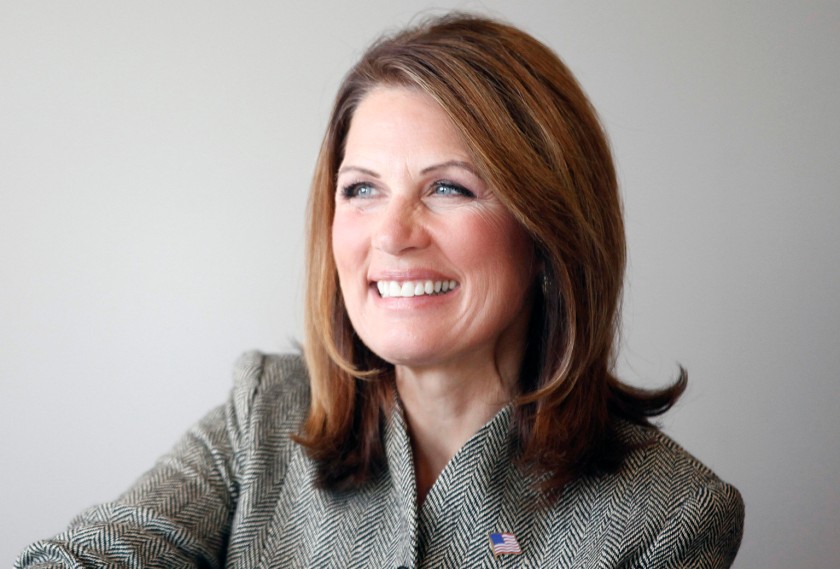 Here’s what you Republicans really need to understand: 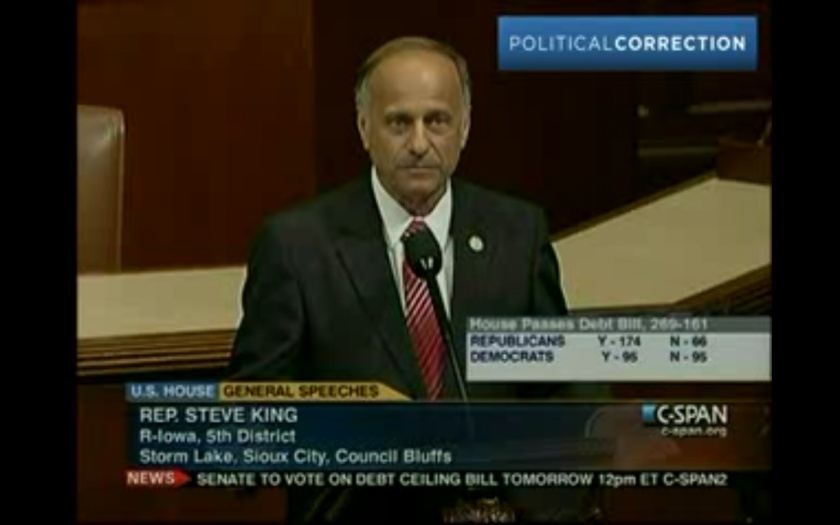 3 thoughts on “Stop It, For the Love of God and Humanity”