I think I’d just moved back to my native San Francisco from several years in Philadelphia. I was glad to be home amongst my family and many friends, to be sure, but I was also already missing the other friends I’d made during my years living in the South and the East.

And so, I had a fantasy. Wouldn’t it be awesome, I thought, to rent someplace huge, like Houston’s Astrodome, and invite everyone I’d ever known to a big-ass party?

Leaving out the obviously significant logistical hurdles, once I thought about it in real terms, I soon questioned the wisdom of bringing together people from so many of my life’s different places and times. And here’s what I pictured:

Guys who wouldn’t get along.

As fun as my idea sounded for the first few minutes, I soon enough realized it belonged in the realm of fantasy, because the literal reality would likely as not be disappointing, if not downright painful.

But today, on my real birthday, thanks to technology and social media, I got a pleasant taste of what that party might have been like if I were to have actually thrown it. I got messages from a completely fun mix of friends, one right after the other: my first college roommate, followed by the parent of one of my son’s friends, followed by a close former colleague, followed by an old teacher…

…well, you get the idea.

And I got to thinking – here’s the romantic in me – that if I were to book the Astrodome and invite absolutely everyone I’ve ever known, it would turn out to be the greatest party ever. Either that or, you know, a bloody riot. 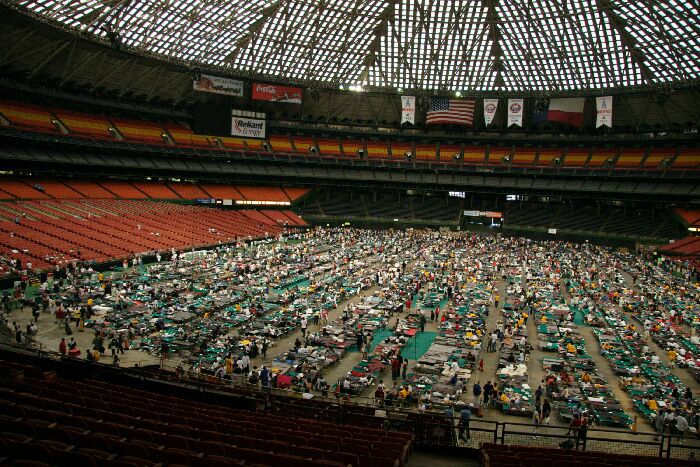 2 thoughts on “Happy Birthday, To Me”