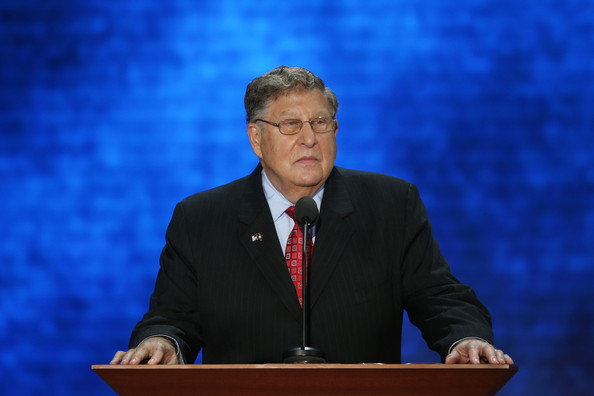 The people who should know best think it beyond our abilities, American energy independence. Yet, politicians trot out the idea constantly. To the right audience, one that is looking for reasons to further despise the current president, it is red meat.

At the GOP convention, former senator and current political hack, John Sununu, asserted that his party’s candidate, Mitt Romney would, if elected, “…unshackle our assets and lead us to real energy independence.”

Despite the archaic language (“unshackle our assets”?), it played well in the hall but it is complete crap.

The United States will never be energy independent. Never. Not ever. The goal is unrealistic, no matter what national policies are implemented or who occupies the Oval Office. The CEO of one of the world’s largest energy companies has said so. So have most other informed and honest energy analysts and economists.

John Sununu may himself know this. Let’s give him the benefit of the doubt and assume he does. In that case, he’s posturing for political advantage.