If you know or care anything about baseball, professional sports, or the San Francisco Giants, if you’ve watched the news or read a newspaper in the last day, if you pay attention to issues like the use of performance enhancing drugs, you already know about Melky Cabrera.

For those who don’t, here’s the 30-second version:

Melky Cabrera is a professional baseball player for the San Francisco Giants. He was having a stellar year, leading the National League in hits and being selected the Most Valuable Player in professional baseball’s all-star game earlier this summer. Yesterday, the league suspended him for taking performance enhancing drugs, a clear violation of league policy. As a result, during a particularly critical moment in the season, his team will be without his services.

Not so simple, as it turns out.

His teammates pay a pretty steep price for trusting him. They go into their final drive for the pennant (trying to win their league’s championship) without a big piece of their team. In interviews with other Giants, you could see the betrayal on their faces, in their words and halting speech. 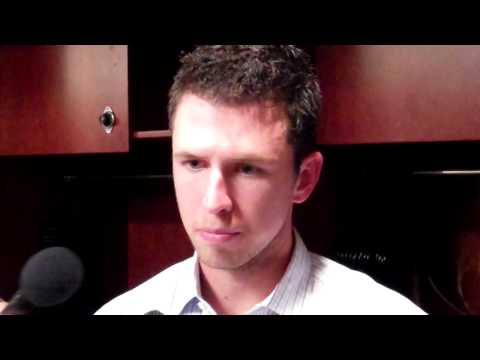 Fans, too, have every right to their anger and disappointment. The team itself? Sure. Vendors, stores selling Giants merchandise, restaurants and bars around the park? Yes, them too.

Turns out, Cabrera’s decision to use banned drugs was anything but personal. His deliberate cheating affected a great many people.

And here’s why this is not (just) a sports story. We have, in recent times, seen many examples of public figures choosing to engage in self-damaging behavior that causes widespread ‘collateral damage’ as well. Sandusky/Paterno/Penn State is simply the latest and best known example in a very long and very sad history.

My professional life involves helping people and institutions in moments like these. I have seen firsthand the damage people can leave in their wakes, sometimes quite blithely. Melky Cabrera is a successful professional athlete, so we can watch the pain he’s inflicted on others in the newspapers, on television and playing fields.

Other cheaters do their damage in darker, quieter places. 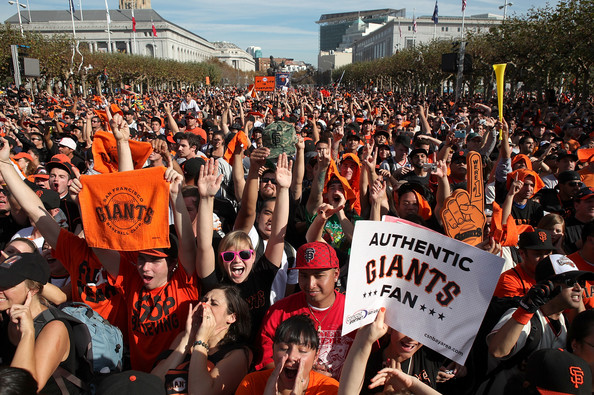