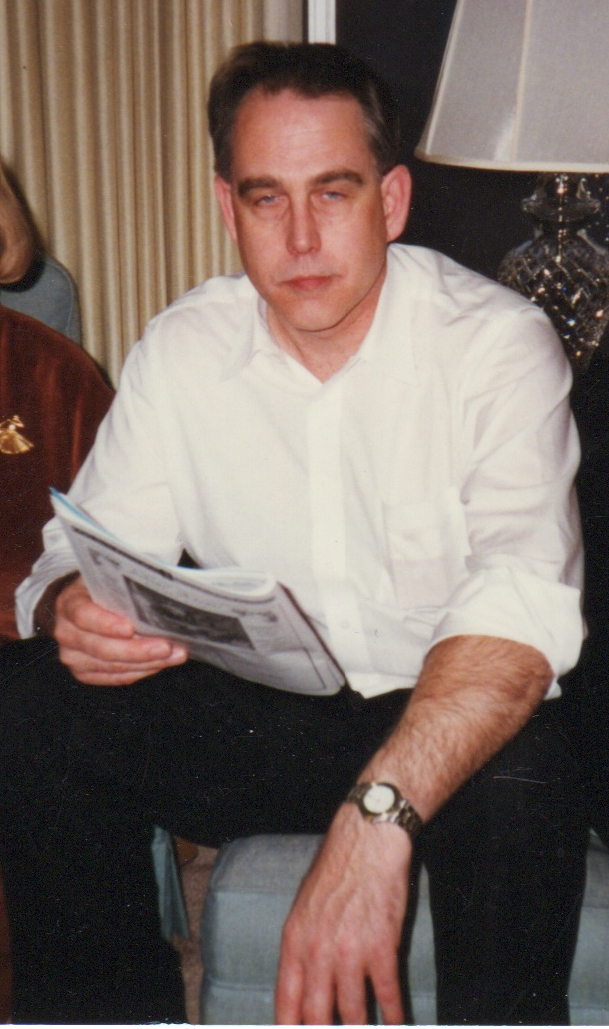 [NOTE: This post is very different than what you’ll typically read on this blog but it addresses something that is personally very important to me and something I will ask your assistance with at its conclusion. Thank you.]

The 10 year-old photograph (above) is of a man named Ken Walter (b.@1952). He spent much of his life in Michigan, then several years in the San Francisco Bay Area. He may be in Florida now, although I’m not certain; he could be just about anywhere.

Ken Walter represents himself as a contractor who specializes in remodeling kitchens but is, in reality, a fraud, a thief and an abuser of women, especially older women. Although he has had several victims, I have come to learn the facts of one case particularly well.

One elderly widow was approached by Mr. Walter, who was then her neighbor. After her husband passed away, Walter befriended her and, little by little, gained her trust. At first, Walter offered to pick up grocery items and do small tasks around her house. Eventually, he successfully pitched her the idea of a complete custom remodel of her kitchen, based on his self-stated vast experience designing and installing commercial kitchens in Michigan. For the price of a truly custom remodel, she got an ill-fitting installation of pre-made cabinets and off-brand appliances.

Not the nicest thing to do to an elderly widow but certainly not the worst part of this story.

The widow realized, of course, she hadn’t gotten what she thought she’d agreed to but she was both flattered by Walter’s personal attentions to her and mollified by his promises of great deals on future purchases of appliances and home works.

Eventually, they became closer friends and even went out socially and traveled together. She introduced him to people who could help with his business and he introduced her to his children, whom she hosted several times for meals at her home.

Walter habitually and purposefully waved recent copies of the financial press around, periodicals like Barron’s, the Financial Times and the Wall Street Journal. He spoke about financial matters, something she had no personal experience in and didn’t feel particularly comfortable speaking about, with great confidence. Her trust in him continued to build, even in things unrelated to his stated areas of expertise.

The widow was then pretty well-fixed financially. By the time he passed away, her deceased husband had paid off their mortgage in full, had saved a fair amount in stocks and had a better-than-decent pension from 40 years of working for the same company.

Walter eventually convinced the widow the return she was getting from her stock portfolio was anemic relative to what he could generate for her. He manipulated, coerced and cajoled her into transferring her entire account, a lifetime of savings, into a fly-by-night self-service retail stock account he got himself signatory access to by telling this widow he needed it to execute trades on her behalf. Walter also confused and flustered the widow by engineering a false crisis, so she hastily signed papers she didn’t truly understand; they turned out to be for a loan against the equity in her home, also including Walter’s signature. Because he’d obtained full access to the widow’s financial information, he took out several credit cards in her name and promptly ran up significant balances on them, which, of course, went unpaid.

Unlike the widow, you likely know where this story is headed.

Before she knew what had happened, her stock portfolio was completely liquidated and, worse still, she lost substantial equity on her only remaining asset, her home. Her losses totaled well over $750,000, and her credit was ruined. She entered her 80s, not with the financial security planned for by her deceased husband, but with staggering debts and few assets.

Walter slipped away. The widow was so filled with personal embarrassment and shame, she would not talk to authorities about Walter, in fact, could scarcely bring herself to tell even her own family.

But this is a decision she deeply regrets today, because Walter was consequently allowed the freedom to potentially victimize others.

And this is why I’m asking for your help.

Will you please forward this post and Walter’s photographs (The photo below is more current.) as broadly and to as many people as you can? If trivialities like YouTube videos of dancing cats are seen by hundreds of millions, I believe we can certainly do as well for this more important purpose.

Mr. Walter should be found: (1) so he can be brought to justice, and (2) so he can be prevented from abusing more people. His photograph should be seen by as many people as possible so no more widows lose their life savings to this vile and cold-blooded thief. 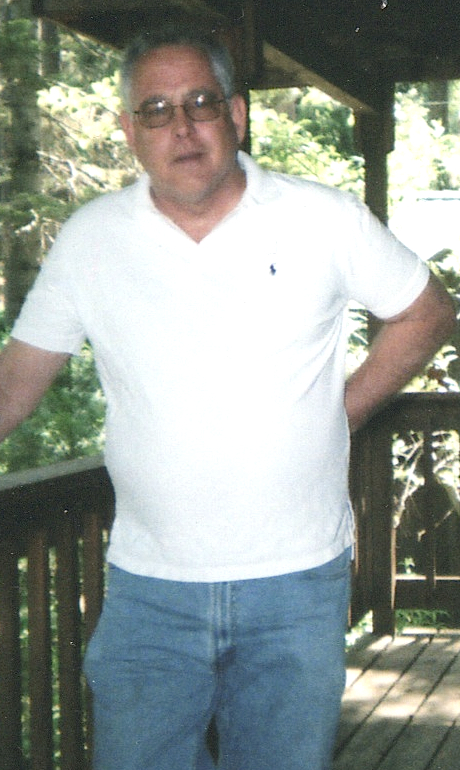 8 thoughts on “Look Out For This Man”