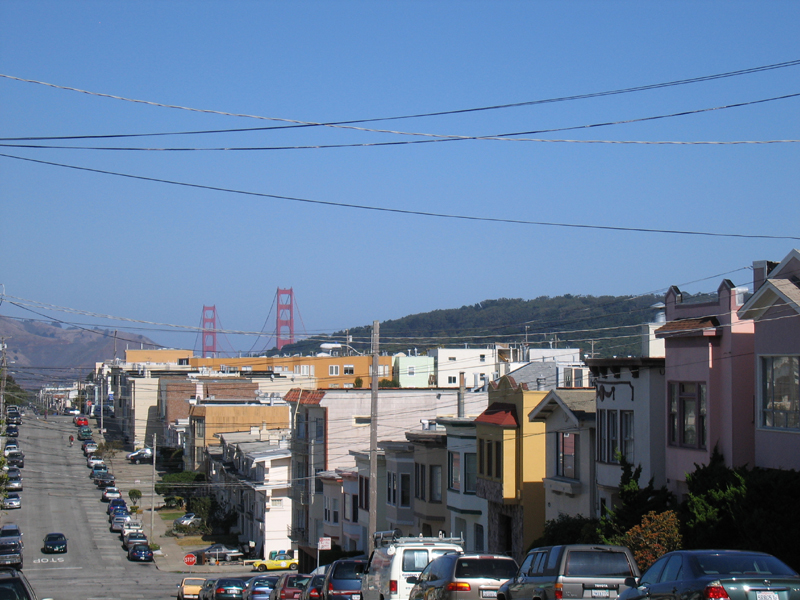 I grew up in the 1960s, a typical kid in one of San Francisco’s many typically middle class neighborhoods. Corner grocery stores, kids listening to baseball on the radio, playground sports, dads at work, moms at home.

We knew most of the families in our part of the neighborhood, some by sight, some more intimately. Most of the kids in my neighborhood, and there were lots of kids, went to either our nearby public school or to the local parish school. After 12 years of school together, we got to know those families very well. Neighbors without kids were mostly kept on a friendly “good morning” basis.

We had one neighbor named Anton Lavey. His daughter Karla was a classmate of Mike, my older brother, but because she didn’t play sports with us, we didn’t know her very well. Like a lot of our neighbors, Lavey was fairly quiet, maintained his home fairly well and kept mostly to his own business. Now, there were a few quirks, but that could be said of most of our neighbors. Lavey’s particular quirks, however, were, relative to our other neighbors, somewhat more intense.

For one thing, he had a pet lion. Yes, an actual, grown-up, although trained and domesticated, lion. He’d walk it around on a leash from time to time.

Lavey also had a clean-shaved head in an era when such things weren’t as common as no-fat decaf lattes. His goatee was trimmed and pointy. He always wore black; head-to-toe black. Sometimes, he’d even wear a black cape, lined in crimson red. His house was black, from the walls to the front gate to the window frames.

His picture would be in the newspapers or on local TV every once in a while, as one could imagine any hometown eccentric’s would.

Oh, I guess I forgot to mention that he also founded the Church of Satan. Yeah, that was our neighbor, Anton Lavey, the High Priest of Satan. Before he died, in 1997, he was visited by a very long line of pilgrims who came to his house from across the globe; people from Marilyn Manson to US presidential descendant Chester A. Arthur III.

Anton Lavey, just another guy wandering around my neighborhood, you know, with his pet lion on a leash.

3 thoughts on “Know Your Neighbors”