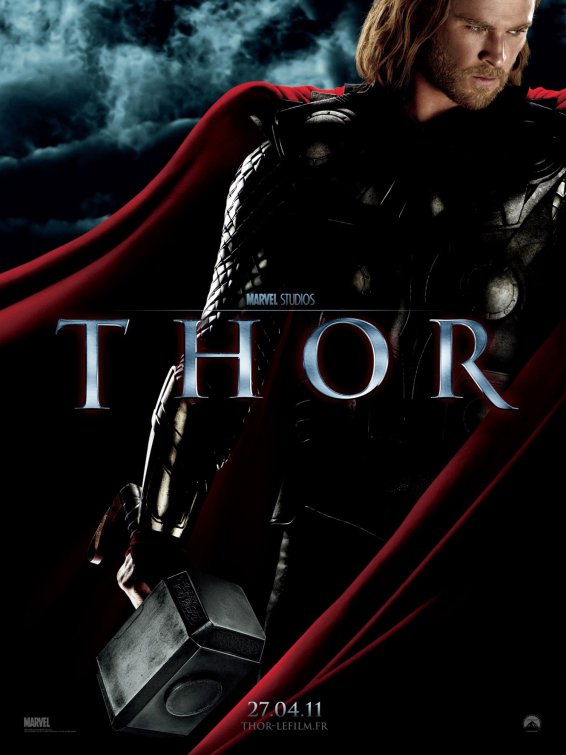 People often ask why writing for popular films can be so bad.

I have a hypothesis. But first, let me say I love movies and find the writing in many films to be of very high quality. That said, there are many very popular films that induce audience groans at the silliness, dumbness, flatness and woodenness of their writing.

Let’s start by asking who goes to movies. According to MPAA data, males make up over half of the moviegoing audience. About 50% are under the age of 25. Therefore, the movie audience is more male and a lot younger than the general American population.

So let’s add some unscientific but recent personal experience with that demographic group.

In preparation for taking my son and his classmates to see The Avengers a few weeks ago, I asked my son about the characters I’d likely see in the picture and about the films they’d been in previously. I asked him specifically about Thor because I hadn’t seen that movie when it was released last year. My son’s synopsis (in its entirety) of the 115 minute Thor movie went something like this:

So, Thor’s a god, right? And he comes to earth because of something his brother did. And he meets that girl from Star Wars, who married Anakin, and she’s a doctor. And Thor’s all, like, “Hey, I can’t stay here on earth.” And she’s all, like, “Whatever.” But he tries to go back but can’t because of something his brother did. So he decides to stay. And also, he likes her. So, yeah, that’s it. It was good.

Consider what my teenaged son took from that script. Hardly a reason to put in extra effort, huh?

And as long as Hollywood answers to the purchasing power of an audience that skews young and male, we’re likely to continue getting movies that are looks first and writing second.

9 thoughts on “Why Even Bother?”