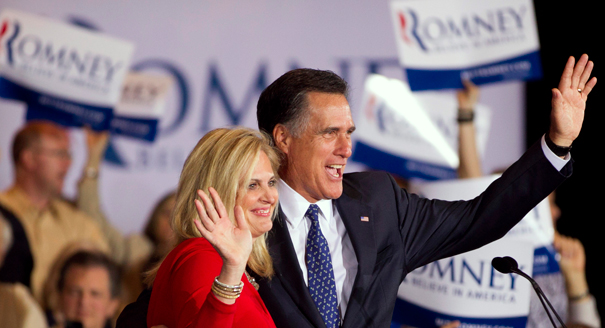 The results from this week’s Illinois GOP primary tell a story. The one major candidate who has campaigned primarily on economic and policy issues, Mitt Romney, won majorities in areas of high and dense population. The other, Rick Santorum, who campaigns primarily on his Christian fundamentalism and social conservatism, won in areas of less dense and lower population.

In other words, Romney won cities and suburbs and Santorum won farms and exurbs. Here’s the map; it’s especially illuminating if you know Illinois but even if you don’t, the pattern is pretty obvious.

As much attention as so-called ‘values-voters’ are getting in the media these days, demographics and history indicate they will continue to recede in electoral importance. Over 80 percent of Americans live in urban areas now, and the percentage continues to grow.

The GOP’s Illinois primary is a story of the entire country, writ small.  All the campaign talk about self-reliance, and ‘taking our country back,’ and fighting socialism, and same-sex marriage, and banning abortion, and basing national policy on literal interpretations of the Bible are salient to a smaller and smaller proportion of our citizens.

Where the American people live in increasing proportion, how our neighbors choose to live their lives is something of very little relative electoral concern.

2 thoughts on “What Kinda Country Is This, Anyway?”